Different Types of Dementia and their Symptoms

The Connection between Late in Life Depression and Dementia

Memory trouble, excessive sleeping, decreased interest in hobbies and activities, social withdrawal—all of these are textbook symptoms of depression. They also happen to be hallmark behavioral changes related to many kinds of dementia, including the two most common types: Alzheimer’s disease and vascular dementia.

In fact, the early and middle stages of dementia and depression share so many symptoms that even physicians may find it challenging to differentiate the two, especially because they often co-occur. The undeniable connection between these conditions has spurred a great deal of research in recent years. Much of the scientific debate centers on a quintessential chicken and egg dilemma. Which comes first: depression or dementia?

Which Comes first Depression or Dementia?

The Relationship Between Depression and Dementia in the Elderly

Several studies focused on clarifying the relationship between Depression and Dementia two mental health conditions have shed some light on how depression might affect a person’s risk for cognitive decline.

Scientists from the University of California, San Francisco, found a significant link between vascular dementia, Alzheimer’s and depression. The timing of the onset of depression appeared to be associated with different types of dementia.

For example, individuals whose depressive symptoms emerged in their 40s or 50s with symptoms who persisted later in life were found to have more than a three-fold increase in the risk of developing vascular dementia. Vascular dementia is caused by vascular injuries and/or disease within the brain. This study also found that individuals who presented depressive symptoms later in life (with or without symptoms in midlife) were twice as likely as their non-depressed peers to develop Alzheimer’s.

Additional studies on the connections between vascular disease, depression and neurological changes in the brain have supported these findings.

How Can Depression Affect Memory?

Researchers in 2014 examined negative cognition in people who were formerly depressed and a group who never had depression. People who previously had depression were better at remembering negative adjectives from a selection of words than the group who had never been depressed.

Scientists conducting research in 2007 examined the role of positive memory in mood regulation, finding that depressed people’s moods worsened when encouraged to recall happy memories. When people who were formerly depressed recalled happy memories their sad moods did not change.

In addition, the ruminative thoughts characteristic of the disorder could make it hard for people to concentrate on other tasks. Rumination, or fixating on upsetting situations or events, occupies neural resources that the brain could spend on other things, like memory.

The brain may reveal some clues about depression’s hold over memory. The area of the brain dealing with learning and memory — the hippocampus — is sensitive to stress, and tends to be smaller in people with depression. “Diminished hippocampal volume could explain poor recollection,” says Daniel Dillon, assistant professor of psychiatry at Harvard University.

Effects of Depression on the Brain

Higher cortisol levels: Depressed individuals tend to produce higher amounts of the stress hormone cortisol, which can impair the areas of the brain that are responsible for short-term memory and learning.

Behavioral Effects of Depression on the Brain

The symptoms of Depression and Dementia can mirror each other in many ways.

For example, one of the primary symptoms of depression is an unwillingness to engage in regular activities and socialization opportunities. Social withdrawal and reluctance to participate may lead to an inactive brain and a depressed lifestyle.

Studies have found that loneliness and a lack of social engagement placed individuals age 65 and older at greater risk for developing dementia. This lack of engagement can enhance an individual’s susceptibility to showing signs of dementia, especially when compounded by certain genetic, physiological and environmental factors that have been shown to contribute to cognitive impairment.
Browse Our Free Senior Care Guides

Home Care Services are an excellent resource for family caregivers and seniors alike.

If you or an aging loved-one are considering hiring a Caregiver in Bloomfield Hills, MI, please contact the caring staff at Alliance Senior Care today.
Call (248) 274-2170. 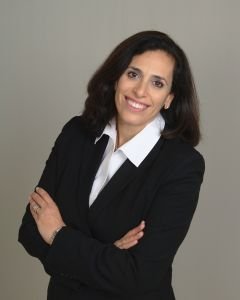 Dina Zubi Hurnevich
Director and Co-Owner at Alliance Senior Care Dina is the Director and co-owner of Alliance Senior Care, which provides care for seniors in their own home so that they may age in place serving Oakland, Wayne and Macomb Counties since 2009. Dina is also a Care Manager Certified (CMC) and a Certified Dementia Practitioner (CDP). Alliance Senior Care provides all the services that a senior would need to remain in their own home, housekeeping, meal preparation, companionship, bathing, dressing, shopping, errands and transportation to activities, as well as care coordination and Geriatric Care Management Services. Alliance Senior Care has expertise in providing dementia care, Alzheimer's care, hospice care, identifying alternative financing solutions and care coordination. Alliance Senior Care has developed relationships with the largest Long Term Care Insurance companies in the industry including; John Hancock, Lincoln Financial, Bankers Life, CNA and others. Dina has a BBA from the University of Michigan and an MBA from Indiana University. She left her career in corporate Finance to start Alliance Senior Care with her husband, Brian. Dina has also had the very personal experience of caring for her own family members. She is an active member of the Aging Life Care Association. 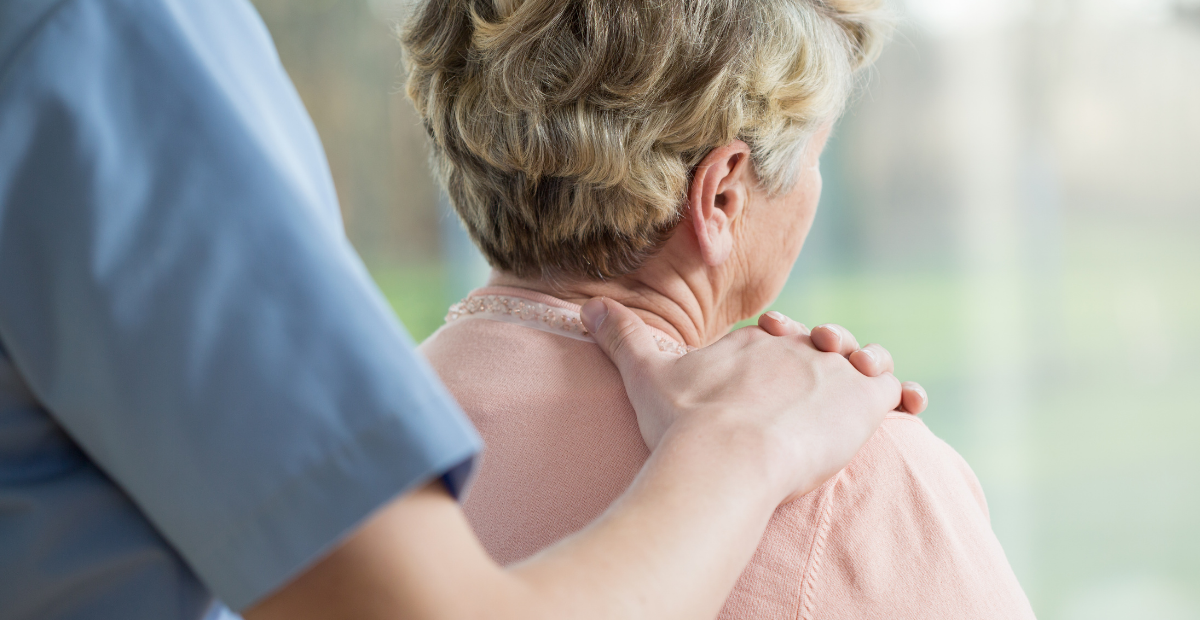 Prevent Depression with In-Home Care Services for the Elderly 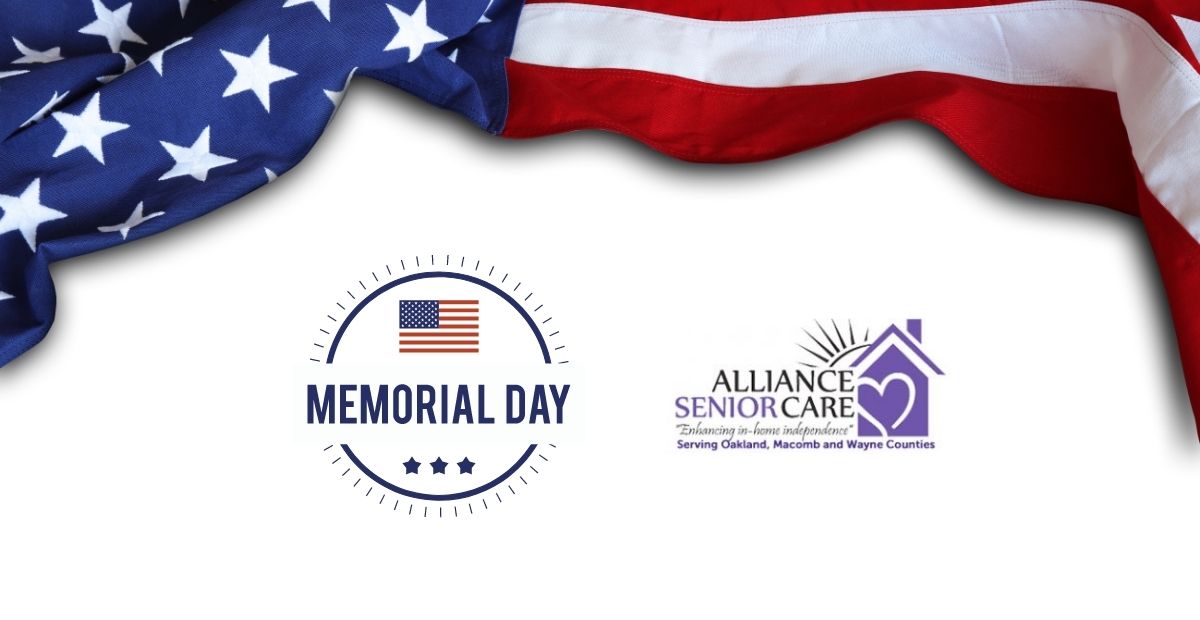 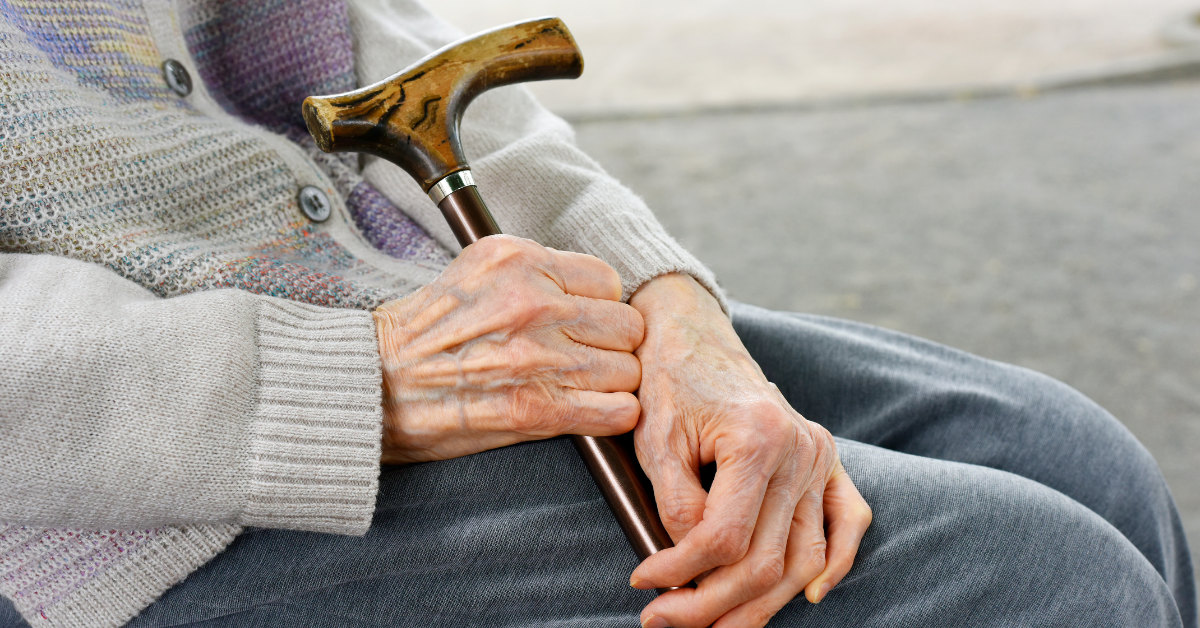 Facts About Seniors, Falling, and Injuries Resulting from Falls 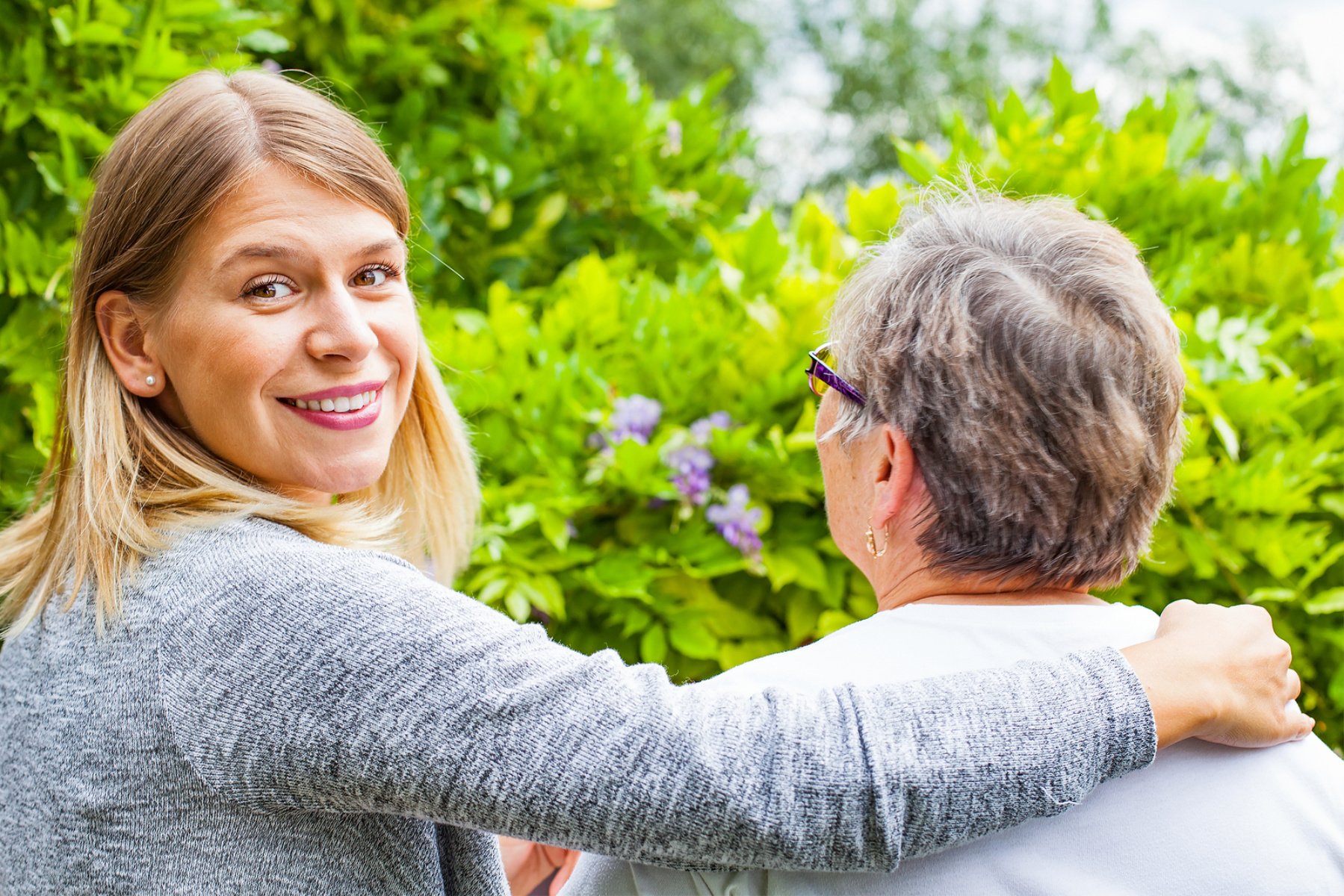 Can Your Diet Reduce Your Risk Of Dementia? 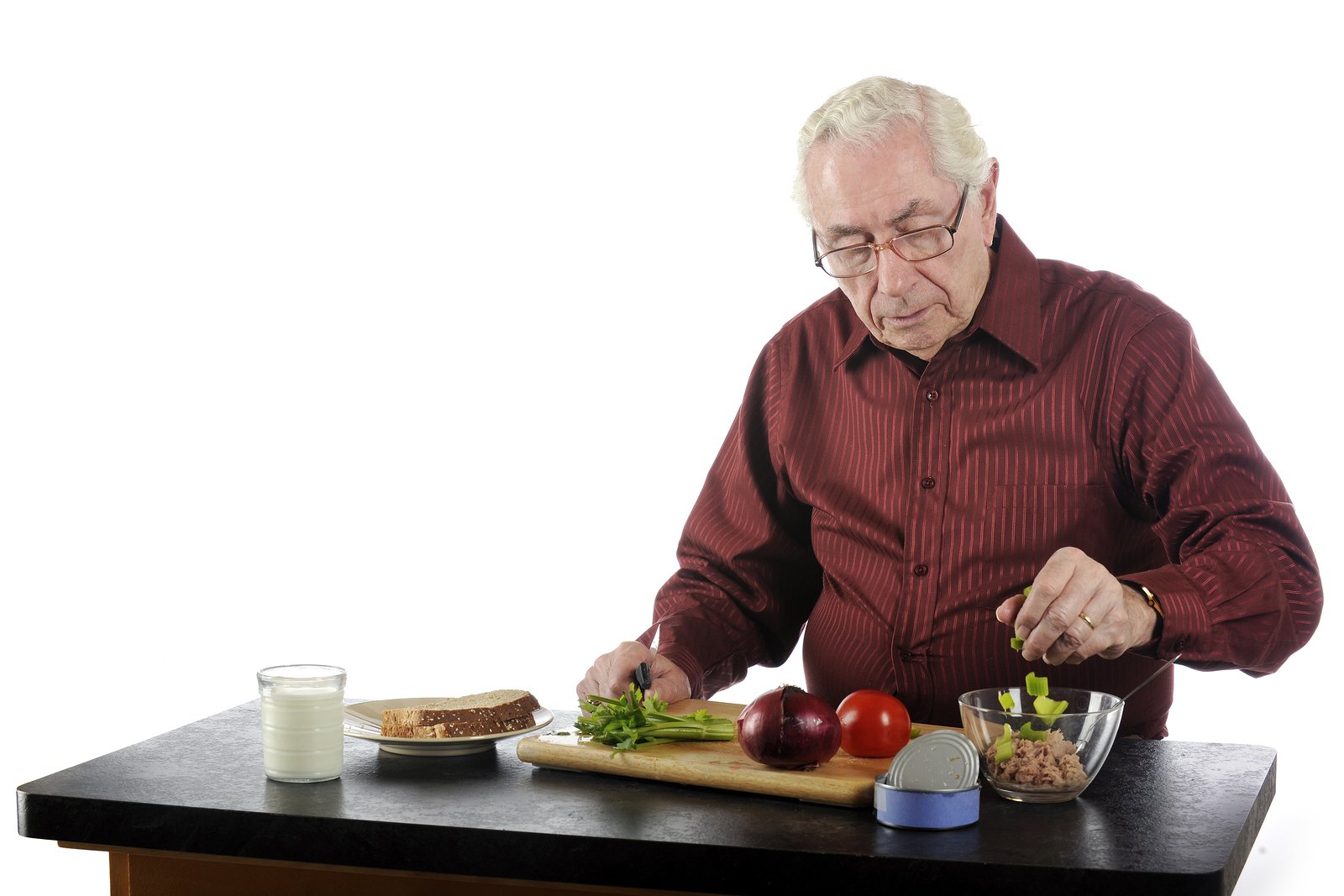 Safe Food Practices Your Parents May Be Ignoring 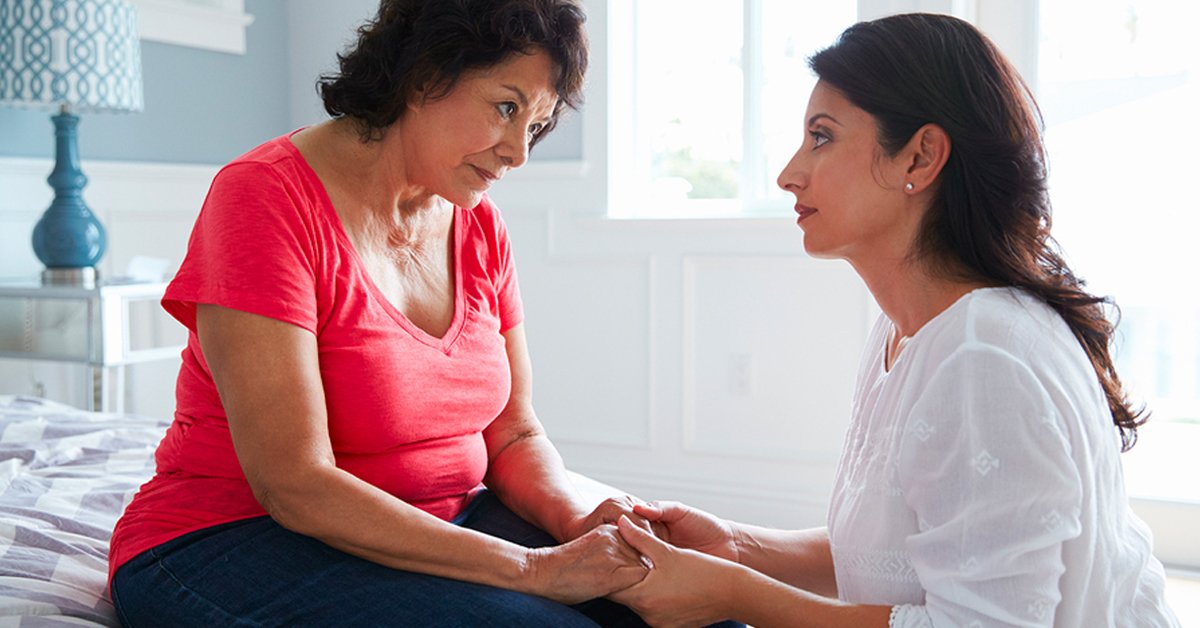 How to Support Your Aging Loved Ones 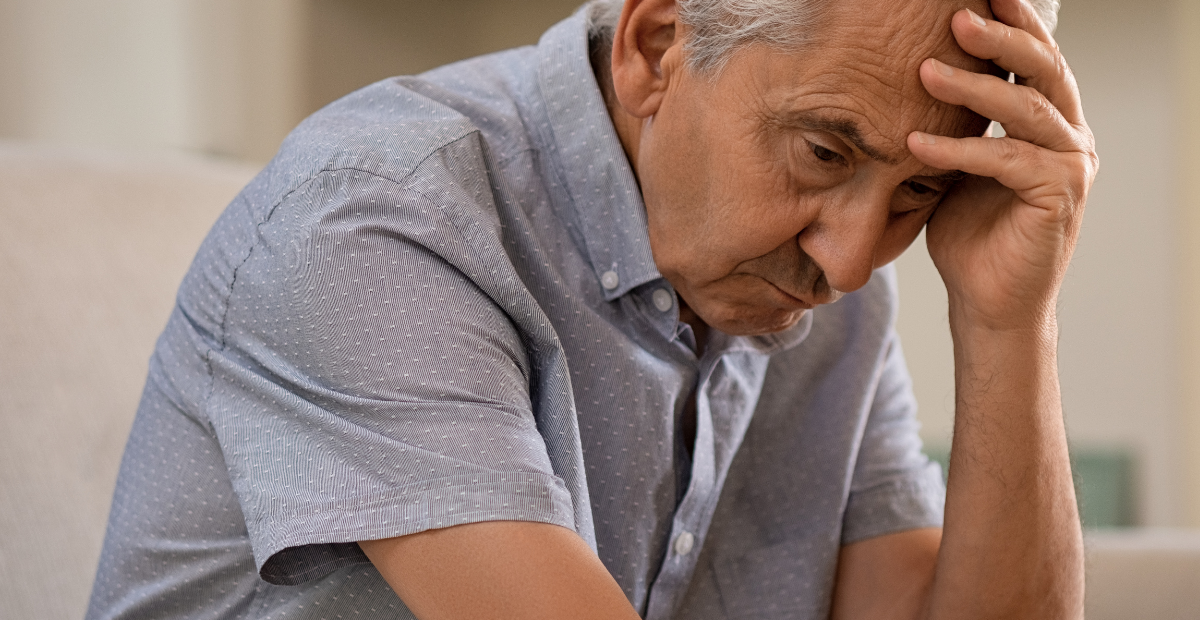 Know the Depression Risks for your Elderly Loved Ones